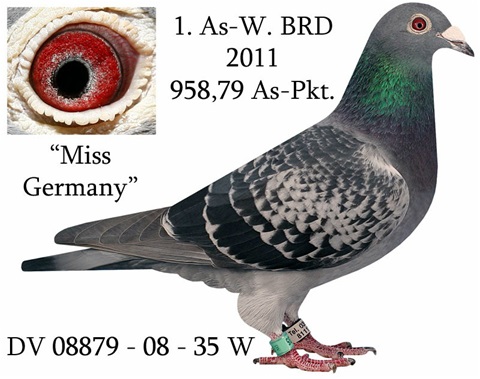 The pigeon loft of Steffl from Künzelsau is a familiar name both in Germany and across Europe. The Steffl pigeons perform really well outside of their home loft too in additional to very good results at home loft.

In 2015 and 2016 they race in the FCI team "STEFFL-SIEBERT-GÜNTER" with following amzing results: 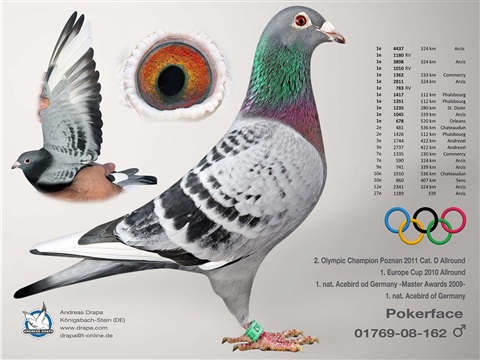 probably one of the most successful pigeon fancier in Western Europe since 2000. The pairing König x Königin combination had a significant impact on Andreas own pigeon breed, with youngsters and international stars as Carl and Champ. 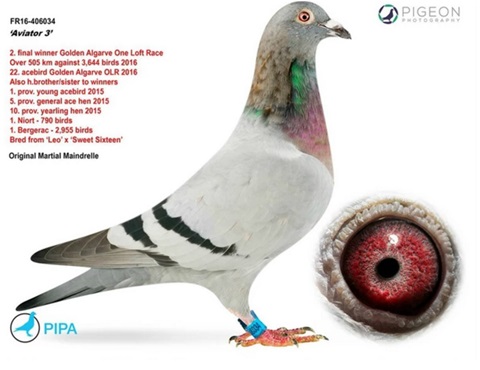 a phenomenon in homing pigeons. Between 2010 and 2015, he took a top ten prize in the middle distance in the Netherlands three consecutive times. The great racing pigeon and breeder "Torero" have a significant impact on Nico's breeding and racing success.

Mother of 2e / 3.644 birds of the Algarve Golden Race 2016 is directly from Nico van Noordenne and is a nice "Daugher TORERO". 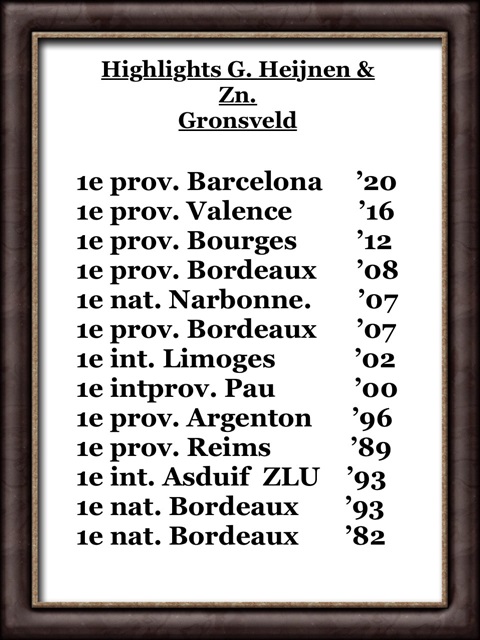 Heijnen and Zoon have make their own strain through generation back to the 1950s.

Over 80 years of successful pigeon sport!

Belgiums "Koopman Loft" with fantastic De Rauw-Sablon, Leo Heremans, C & G Koopman and Van Dyck pigeons. Van Roy takes care of the best results on the Noyon-flights with one of the most wanted pigeon race in the world. 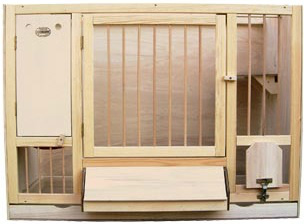 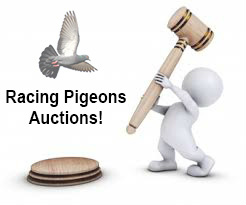